Cyclogeography – Or 'Being a Courier Driver - The Book' 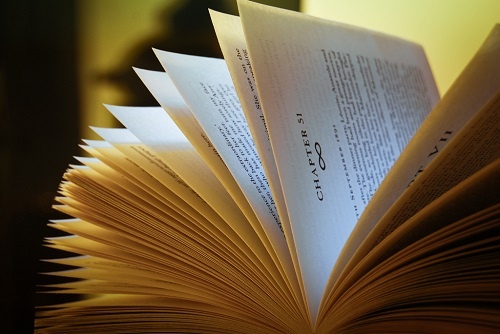 Light Reading by quattrostagioni is licensed under CC BY 4.0

I hope everyone is doing well and staying out of the cold as much as possible. I certainly am – every hour not spent at the Cafe has been spent by the heater, or under a duvet in the company of a good book!

Not just any book, either; while I'm usually one for more girly, fluffy romance stories or dramas, this time I came across a book so oddly specific to my 'parallel' area of interest that I couldn't help but want to read it.

The book, called 'Cyclogeography', was given to my nephew Stevie by his Dad, and immediately snatched up by his aunt. The reason? The subject matter, of course! It's not every day that a lady who writes a blog about courier driving has the chance to read a book written by a courier driver about being a courier driver, now is it?

But that's just what 'Cyclogeography' is: a loving account of the author, Jon Day's, time as a bicycle courier in London, and all the various odd adventures he had in the course of his job. Some, like delivering tea bags to Buckingham Palace, may not be part of the day-to-day grind of the average courier driver, but others will surely seem familiar to anyone who's spent some time in the profession. Stevie certainly identified with the author, and even I – who look in from the outside most of the time – found myself chuckling here and there.

Those among my readers who have time for a good book are therefore strongly recommended to seek this one out. It may just be one man's account of his career, but it accurately represents what it's like to be a courier driver or bicycle courier. (At least according to Stevie – I wouldn't really know!) Just make sure you don't get so engrossed in the book that you forget to read my puny old blog or I'll never forgive you!